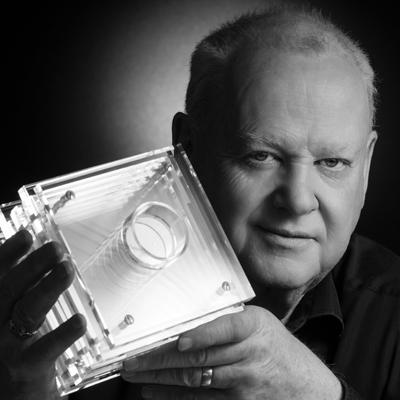 His work has taken him from St Petersburg in Russia to San Diego in the Us and from Hanoi vietnam to Dubai.

Neil has a marketing background and studied communications at UCG and Digital Marketing at WBIC.

Neil is particularly interested in technology and is the leading image maker in the Medical device Sector.

He was only the 13th photographer to attain Masters Status (MQEP) for his Architectural photography.

Neil is one of only two european photographers to receive the IPC leadership medal from the United Nations.

Here is a selection of Neil's videos, just click play to take a closer look

Here is a selection of Neil's photos, just click a gallery to take a closer look